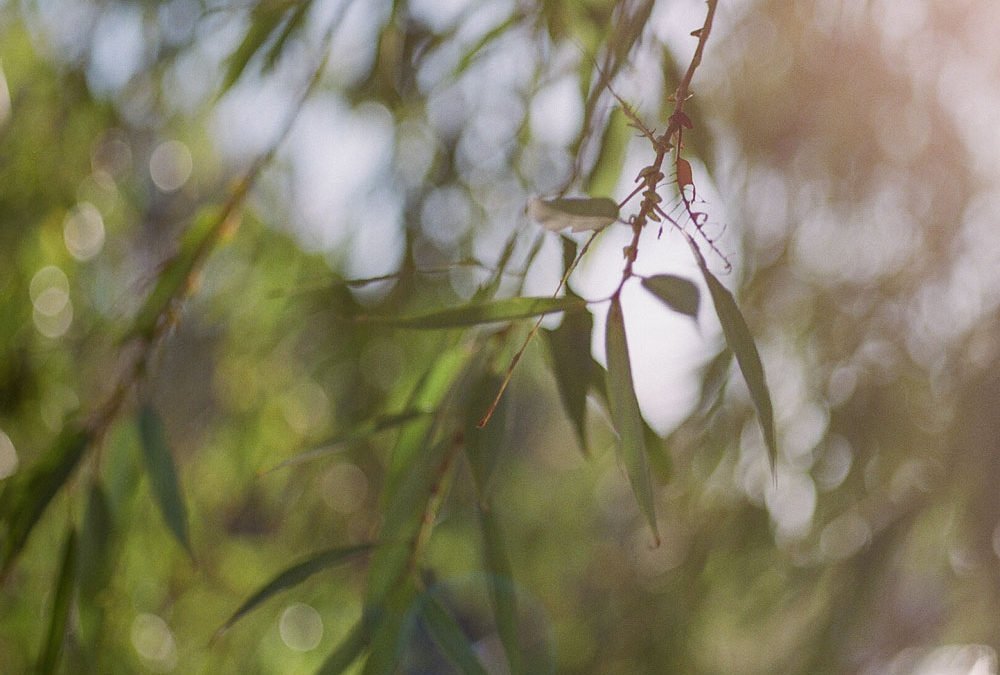 The funeral is one of the first things that hits the surviving partner. It’s often the first time that you have to make a decision and invariably the conversation is dominated by “What would they have wanted?”

Should the funeral be religious, Secular, Humanist perhaps a a mixture. One thing to say that this is one area where very clear instructions can be carried out, it is such a simple thing to say:

“I’d like a humanist funeral, somewhere local (I’m not bothered where) cremate me scatter my Ashes in ….. “

What about a Eulogy or a Wake? ..”Yes, of course have a Wake, I’ll make sure I put some money aside…” or not. The point is, it’s one of those conversations that you need to have.

One of the most modern thoughts is to have a “living funeral” if you’re going to throw a party for all of your friends, and let’s face it celebrate your life why not be there yourself? What an excellent starting point for discussion and that’s what we trying to do here. Promote discussion, of course many of us would like our funerals to be just that, a celebration and a thank you to those friends and loved ones who formed part of our lives. Also a moment of sadness, yes of reflection, yes but a moment of gratitude of a lifetime’s adventures shared. It has to be said that I’ve also heard the other side of this argument, “…if anyone is not wailing with grief at my funeral, they’re in for a serious haunting…” I’m never too sure if a person said that to me was joking not.

Funerals can be planned, paid for and organised In advance. The only thing’s for sure is that, if you’d like to have an influence on your own funeral, you need to do it before it’s too late.

How do you Start this Conversation